My image was ACCEPTED into a juried exhibit titled "A Sense Of Place" for Jan Brandt Gallery's Third Anniversary celebration!!

I am so excited!!

When responding to the call for art I wrote:

"on a dreary winter road trip we lost our way. these barns, also lost, reflected themselves on the hood of my car, giving empathy and ceremony to our sense of place"

it's true that we got lost. my guy and I were on our way to a show I was exhibiting in - in chicago. he had taken a day of work to go with me.  i was so grateful he had done that. I got gabby and took the wrong turn. it took great patience on his part - as we were a solid hour out of our way, and I of course wanted to document our getting lost.

lucky be me that my submission to this show was the result of all of that.

I truly hope you can join me at the opening.

Show information:   Jan Brandt Gallery will be celebrating its Third Anniversary in July of 2015.

The juried exhibit Sense of Place will open on July 25 in conjunction with this celebration.

The theme “Sense of Place” may be openly interpreted through a lens of meaningful personal work that is grounded in direct experience, observation, and reflection. A wide range of visual opportunities such as painting, printmaking, drawing, photography, performance, video, mapping, collecting, assemblage, and sculpture are options to use within the theme. My intention for the exhibit is that it will offer viewers a chance to investigate and appreciate a variety of styles from representational to conceptual.

Juror Information:  The juror for this exhibit will be Bill Conger. Bill Conger is an artist whose works fuse playful, minimal titles with found objects. In his words, “ the resulting cadre of sculpture and imagery carries on a longstanding tradition of maudlin rumination which has propelled the creative act for millennia." His work has been exhibited extensively in the US as well as Austria, Germany, Poland, Ireland, and New Zealand. His most recent one-person exhibition was at 65GRAND in Chicago in 2014. He quietly lives and works in Peoria. 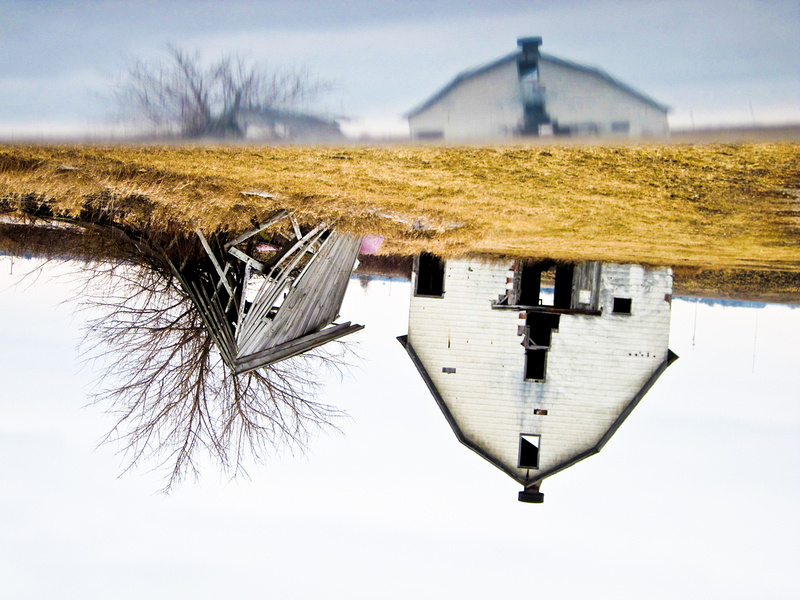