i originally met josh through a buy nothing group on fb

i needed a seam sewn on a dress i had

he agreed to do that for me.

josh's place was a mini farm

he shared that he was an artist

and made things from wood.

i liked what i saw

i thought it was terrific that a man sewed. 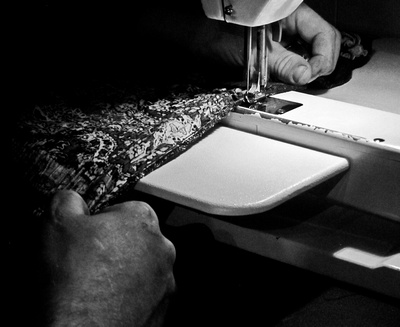 i wanted to give back and agreed to help him.

there is a small back story.

my brakes failed on my car.

i had to leave my car in an empty parking lot. 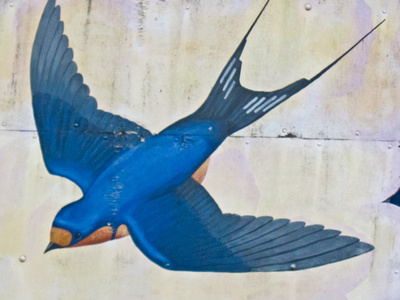 even though i often feel new to town

(i've been here over a year now)

i had some folks i could call

one got me to the class i was supposed to teach

another got me home.

which was pretty darn terrific. 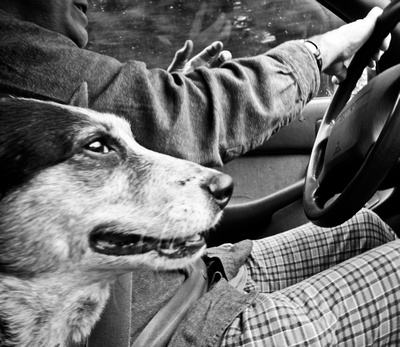 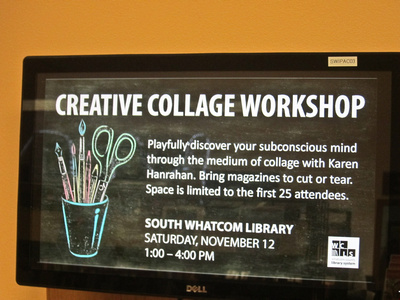 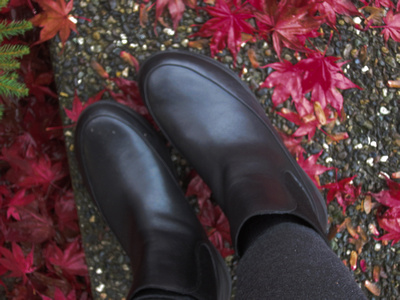 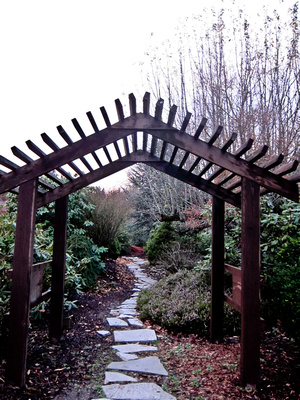 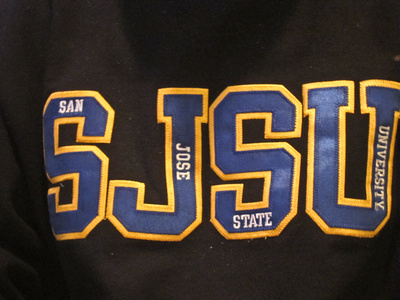 my reality was that i was carless.

nothing worse than letting a client down

josh ended up coming to get me for his photo session

the shoot ended up being way more than

a few captures of a guys beard

at the end of the day

he helped me get my car to a mechanic. 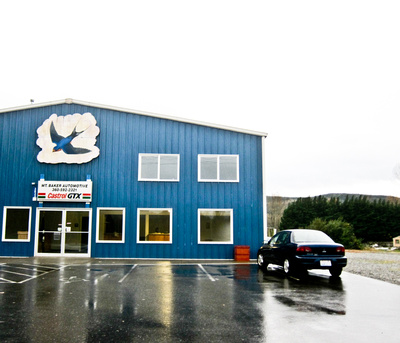 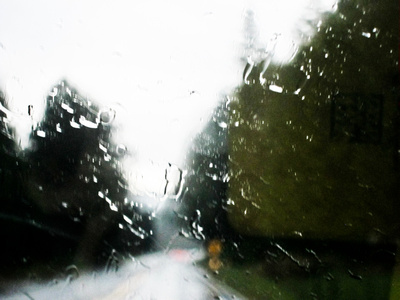 I like when a client is prepared with their own ideas for their project.

boy was i glad i thought to bring my muck boots. muddy!!

josh wanted me to capture him when he is at his happiest.

working with wood, at his mini farm, with his things around him 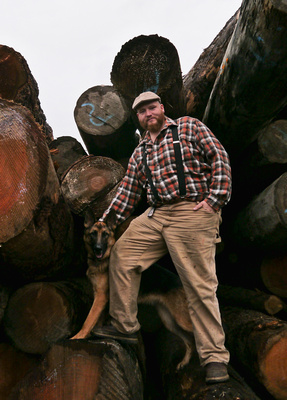 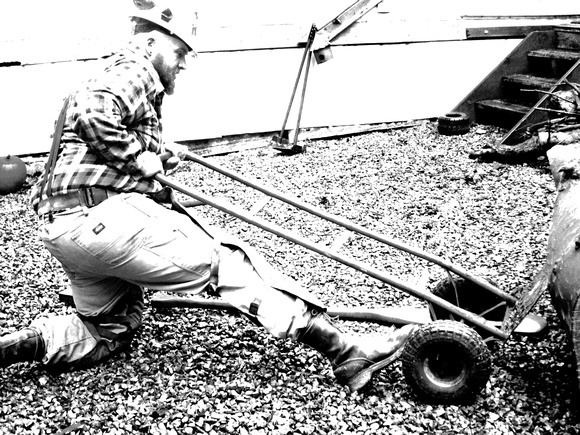 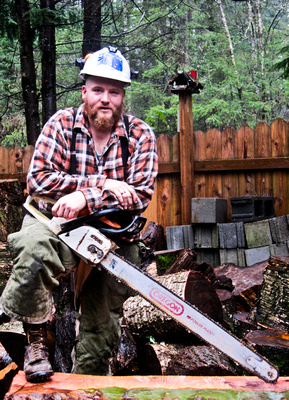 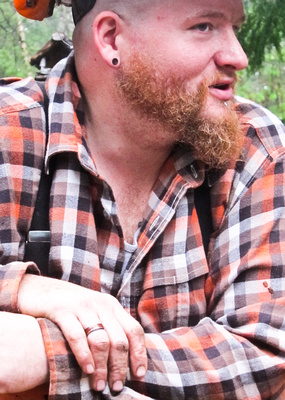 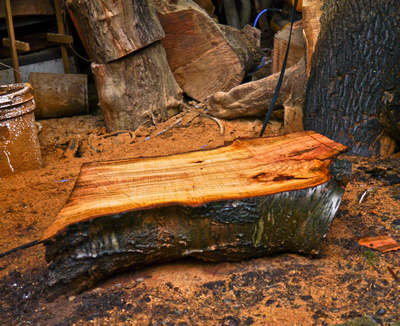 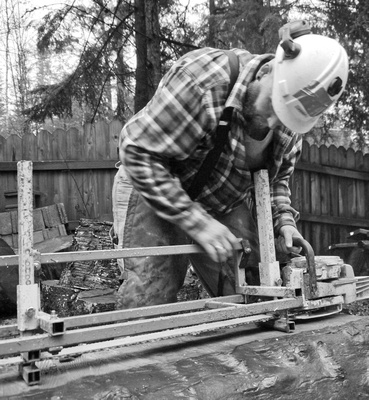 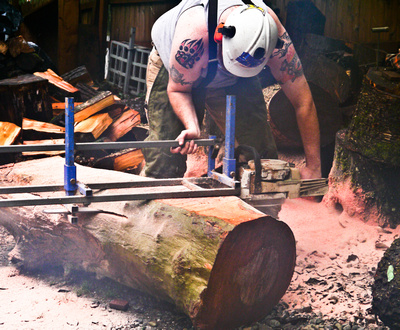 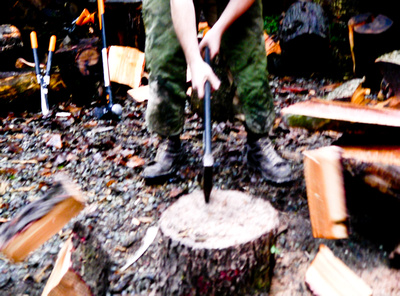 he wanted shots of himself in all kinds of hats.

my favorite was the fur cap. it ended up being his favorite too.

all of them were definitely a layer of personal expression!

and note the great captures of his beard! 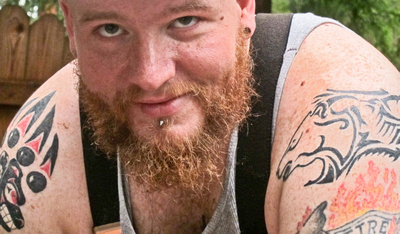 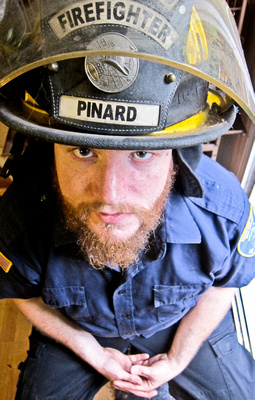 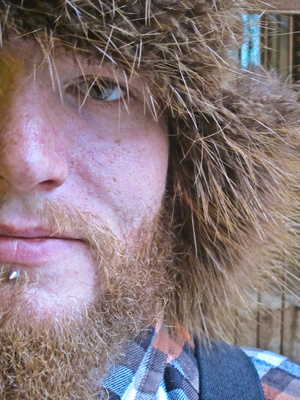 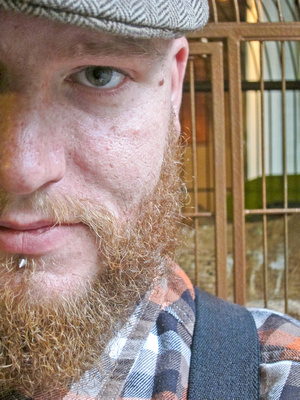 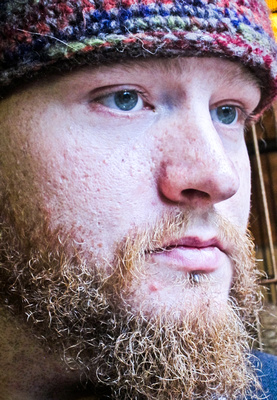 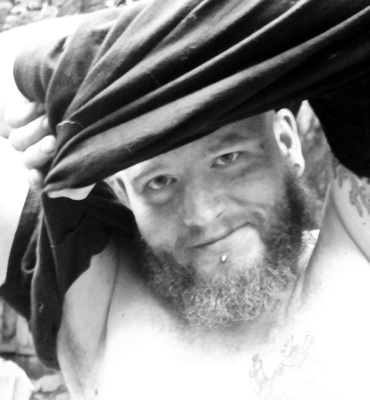 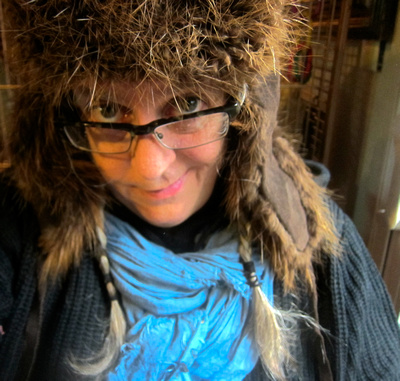 it was clear he loved anything that had to do with working with wood.

he loved his farm, all his animals, his artistry.

there was a moment that day when i felt he trusted me artistically.

i took responsibility for that

what could have been a terrible rainy day

ended up holding off

it was a good session. 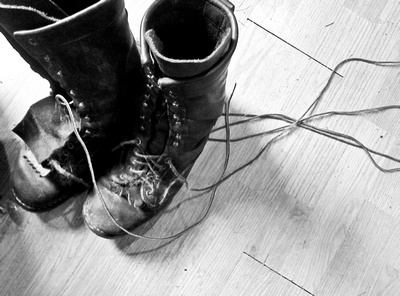 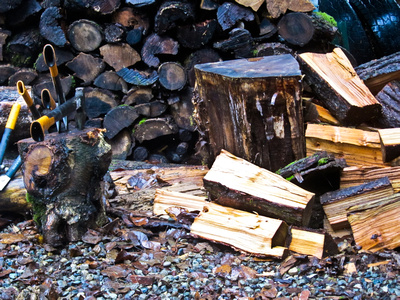 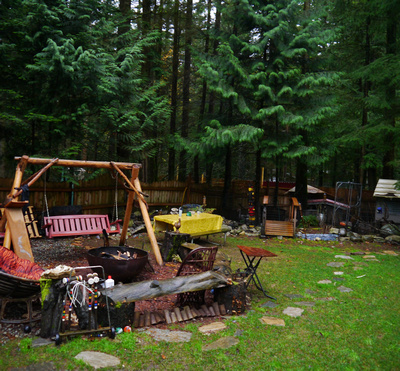 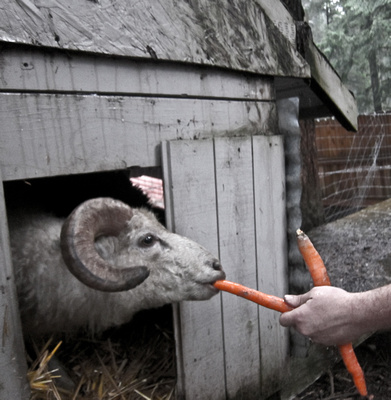 Donna Bernier(non-registered)
You captured my grandson so well. This is the Josh I love so much, talented, caring, truly a good man! Thank you.
Joshua Pinard(non-registered)
It was such a blessing meeting you Karen, you are such a talented artist.
No comments posted.
Loading...