The prompt invited the theme of turning the soil

when i read that,

i immediately thought of a former garden bed of irises.

at the house i no longer own.

when they first blossomed they had all of their glory. 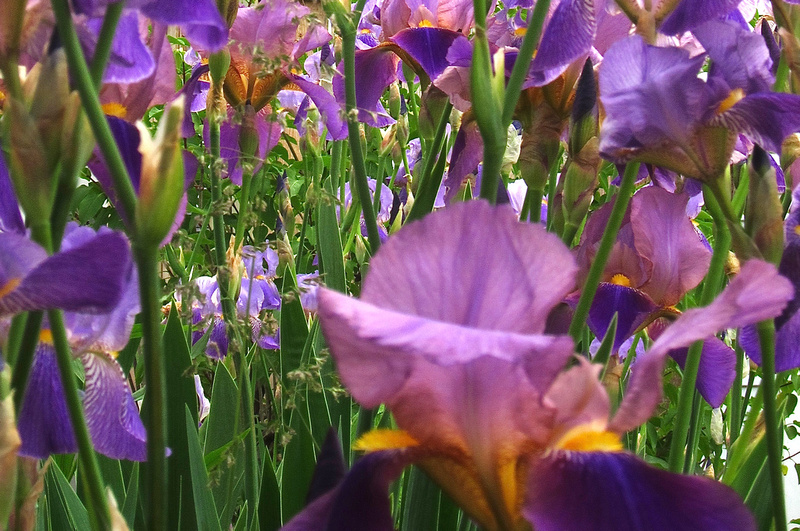 ( impressive show of iris's in their full reveal )

after a few years and lack of care. my lack of care. they choked on themselves. the earth around them wasn't nurtured, the roots intertwined. i spent a couple gardening weekends trying to resurrect them, but those were not bulbs that i had planted, those neglected roots were not my history, i had not placed intent or love into that garden bed. while it was a positive gesture to perhaps try and save them, the task was too much. trying to bring something back from the dead was not moving my life or my garden bed forward. I had to let it go. 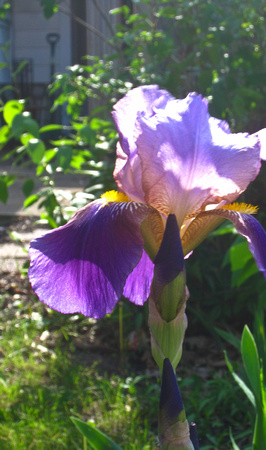 ( but in this year, only one stalk blossomed)

some time later i asked for help with that garden bed and digging up those bulbs, he shared that there was no saving them and i was told i had made a good gardening decision. i needed to hear that. over a longer course of time i attempted to nurture other old gardens on that property. i felt an obligation to maintain an appearance of sorts. I was a terrible gardener. I had this clarifying moment where i realized I am not a gardener. I am an artist. i should not be toiling the soil of someone else's efforts. I should be tending my own creative garden. My focus was meant to be on things I did well!

At that time I was beginning to turn my attention to photography and collage. I was asking myself what was it about those two mediums had me feel like an artist. Perhaps an intentional focus at what I was good at would nurture the artist in me

I had to think of myself as a fresh bulb, dig in and find what lay underneath.  I had to break it apart and establish viable roots, re-plant, gently feed, aerate, and water, prepare for new seed and let my inner ideas bloom 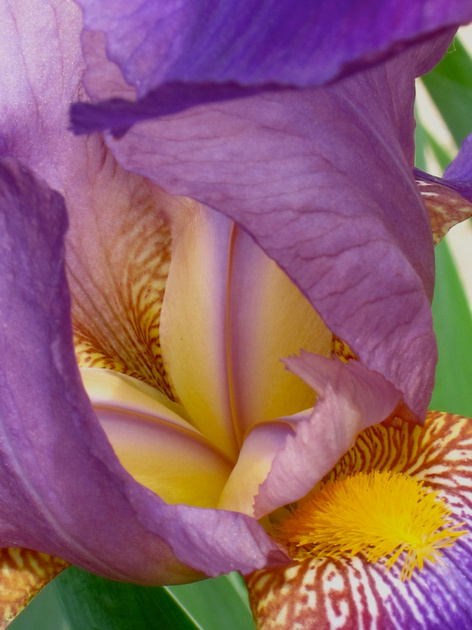