I WAS slotted for an artist talk and solo photography installation for June's First Friday.

A strategizing meeting on valentines day confirmed selection of 9 photographs I planned to print on a variety of mediums and frame. The photographs were to example the unique way that I offer an image narrative.

I would have prepared a 100 image or so slide show, and it may have been rather remarkable to connect with some folks from the community who only know my work from social media.

Perhaps it will be rescheduled.

At this show I planned to show newly developed mixed media work that incorporates my photography into my collage work. A long time vision I've had. Work that I am very very excited about. 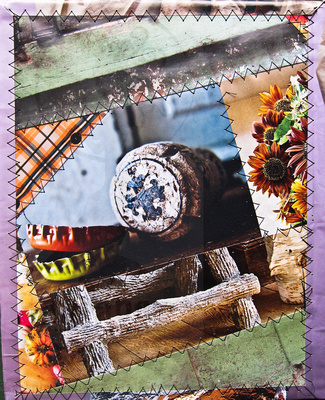 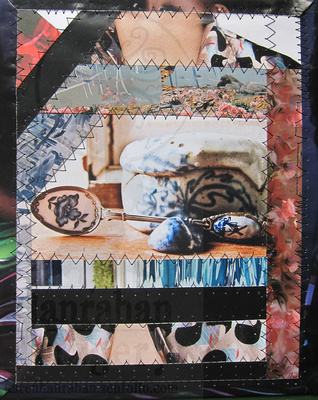 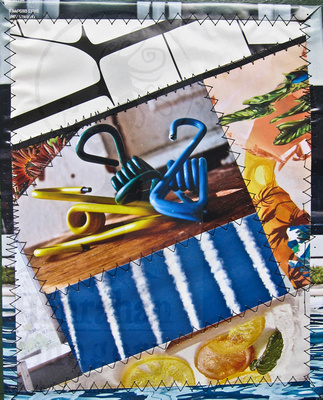 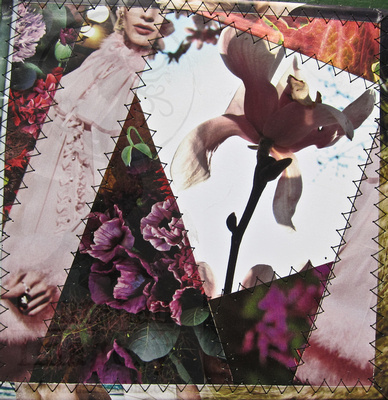 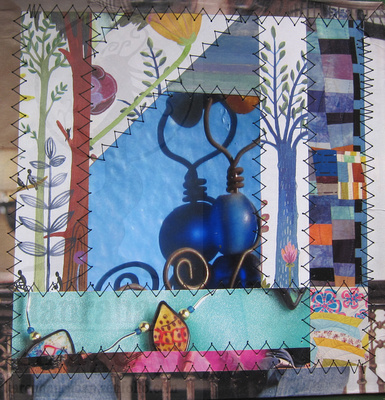 some even include small bits of fabric and or hankerchief 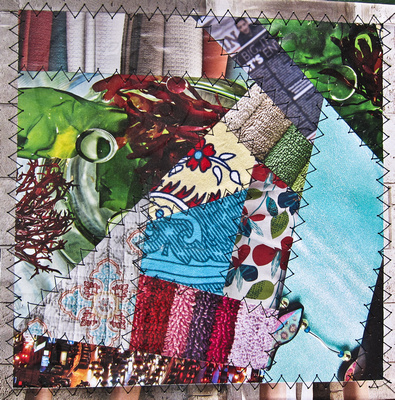 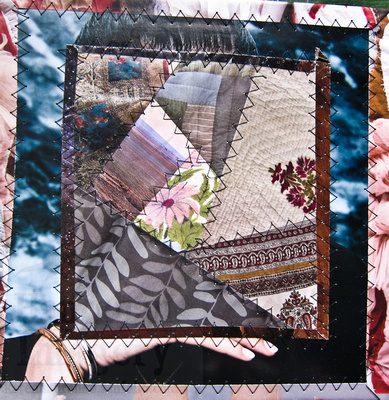 Still in development, are Pet Memorial or Pet Portrait Squares. 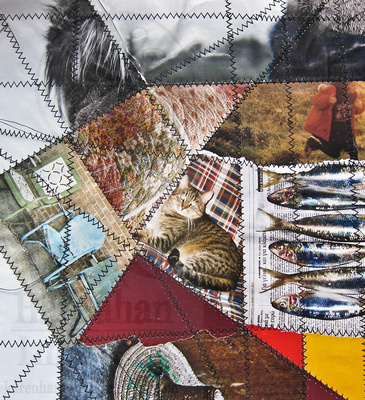 In June there was to be a group show for Community 2 Community. Something I was invited to participate in.

The group show Scapes would still have been happening in Chicago at Jackson Junge Gallery. This show has been postsponed for now. I am not sure I was juried in. 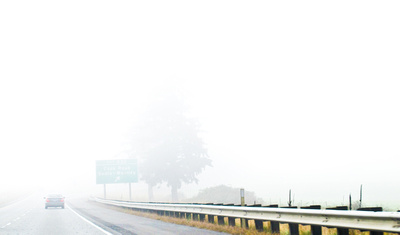 What IS happening in June is this:  `

I am in a remarkable and moving virtual group exhibit hosted by Woman Made Gallery. The show was juried. Each artist was granted a piece within the theme "Touch" 181 Artists are represented. 430 pieces were reviewed. Woman Made Gallery is already proficient in exhibits online. This show is no exception. It feels (no pun intended) so so very good to be part of something again.

A cropped version is below. 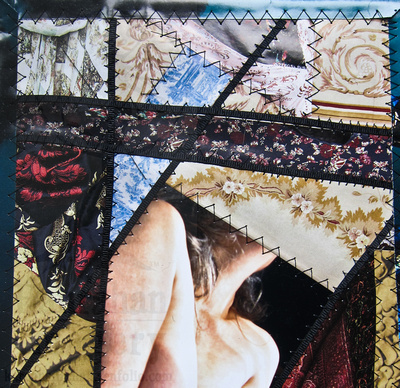 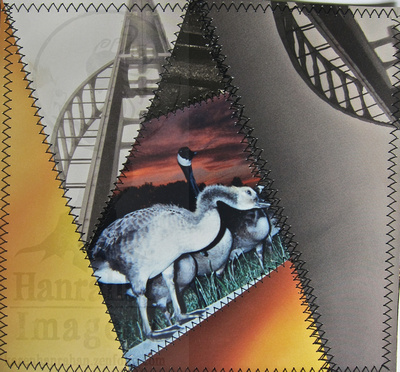