The campaign is the story about Two Blokes ( Steff Block and Jon Fritzen) and a Double Decker Bus named Victoria.

Not familiar with Kickstarter?? Neither was I.

It's a profound example of putting ourselves out there creatively for cash needed to bring a project or business to the next level.

I am very proud to have been part of the photography production and offer input on the content and video.

Best of all I am just thrilled to be watching these two men bring this idea to reality. 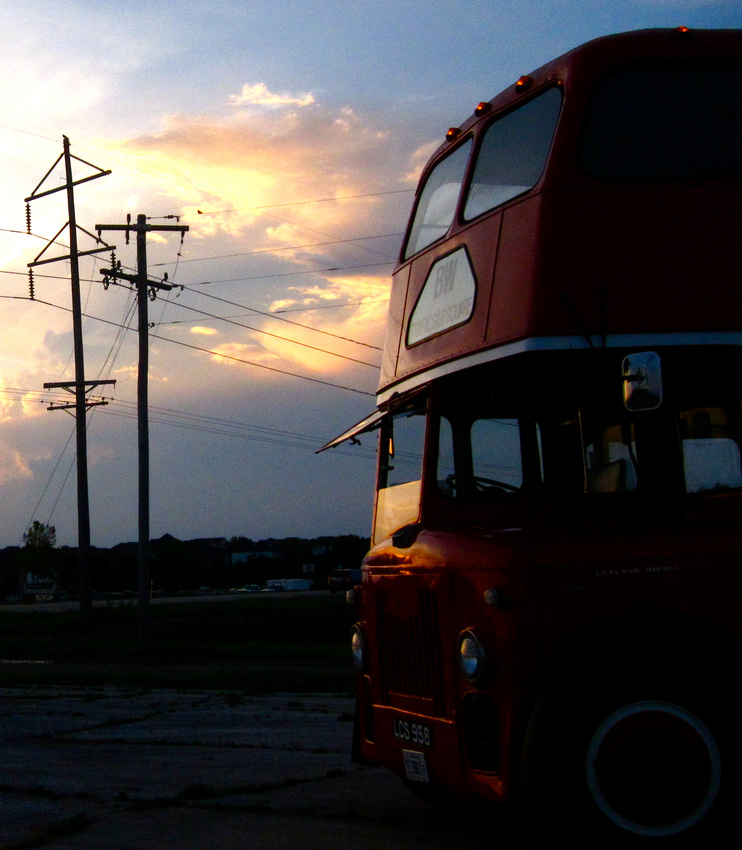